A Record-a-thon for Human Language

On July 30, 02011 The Rosetta Project partnered with Mightyverse.com to hold the first human language Record-a-thon at the Internet Archive. This is an event we developed to test the idea that with a few basic guidelines, anyone can use common video devices to help document human language. 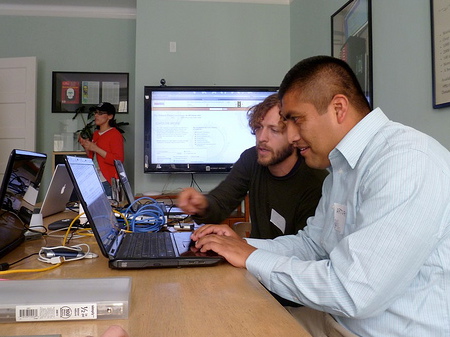 The idea is that by creating a 5-10 minute unedited video, and providing basic information about it - essentially just saying what language you think it is in - and then uploading it to the Rosetta Project collection in the Internet Archive, you are helping build a corpus of valuable data for that language. You don't need to be a specialist, and by archiving it you create a resource that others can build on, for many different useful purposes - from language learning and teaching, to linguistic analysis, to building the tools that enable a language to be used with modern technology.

This introductory talk by Dr. Laura Welcher, made the morning of the event, describes the ideas behind the creation of the Record-a-thon:

In the course of a single day, both in-person and remote partipants combined created about 85 videos in 34 different languages. There were speakers of all ages, native and non-native, some quite fluent while others were learners practicing their skills. All the videos they created are interesting to watch and are available here in the Rosetta Project video collection. They recorded conversations, told stories, histories, and jokes, recited poems, and sang lullabies. Here is a sampling (click on the images to see the videos): 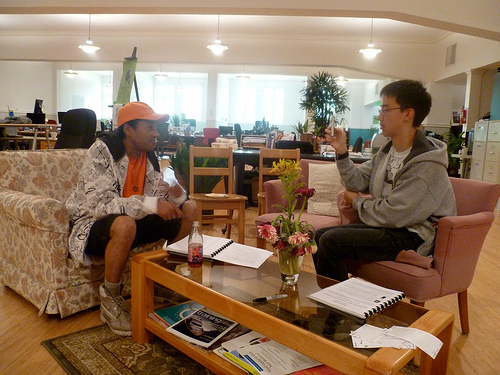 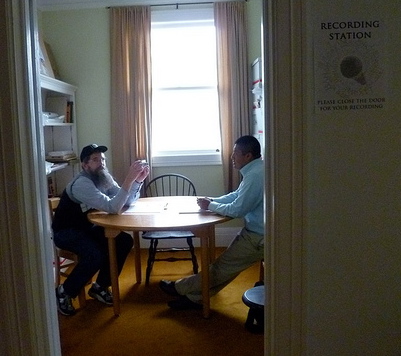 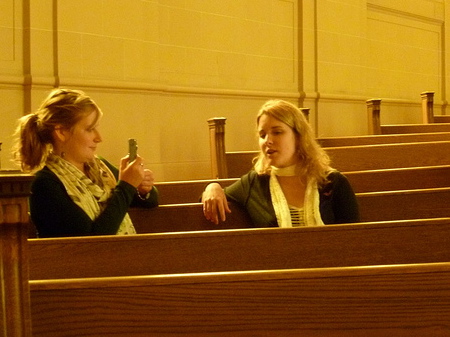 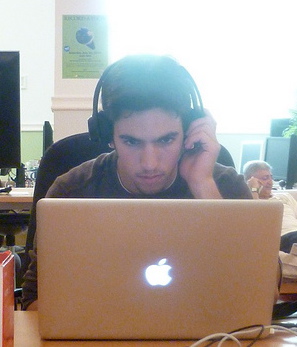 During the Record-a-thon there were also several Mightyverse Phrase Farm recording stations set up and running all day, where participants could record vocabulary lists, as well as the Universal Declaration of Human Rights. These video files are more complex, but as soon as the files are processed, we hope to make them available at the Internet Archive as well: 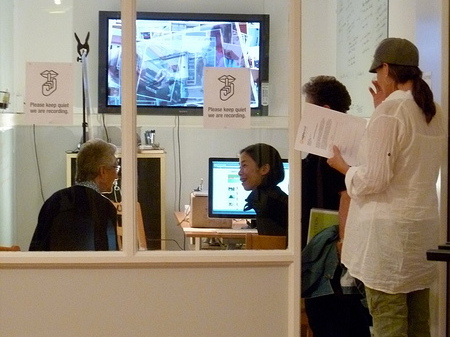 Other highlights of the day included a keynote speaker by Dr. Elizabeth Lindsey. Dr. Lindsey is an Explorer at the National Geographic, and she inspired us with stories of her experiences on her current expedition to visit and document traditional knowledge-keepers around the world. 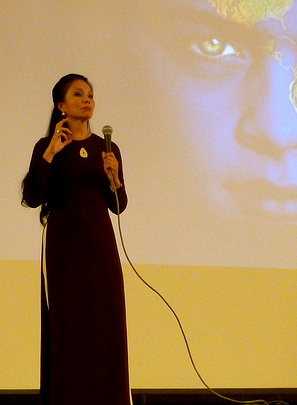 Thanks to all of our participants, and to our sponsors The Internet Archive, The Levenger Foundation and Levenger.com, The Long Now Foundation, and to our team of dedicated Rosetta Project Interns and volunteers, without all of whom this event would not have been possible.

We heart human languages - all of them!